The STEM Journey is the road map we are following in the creation of all our teaching resources.

It starts in the last years of primary school, and provides, amongst other things, continuity of Digital Technology learning over the abrupt change of teaching practice between primary and secondary education.

Students can customise existing code, or create new code, using the KookaSuite code editors. They can start with the KookaBlockly graphical code editor before moving to the KookaIDE text based MicroPython editor. 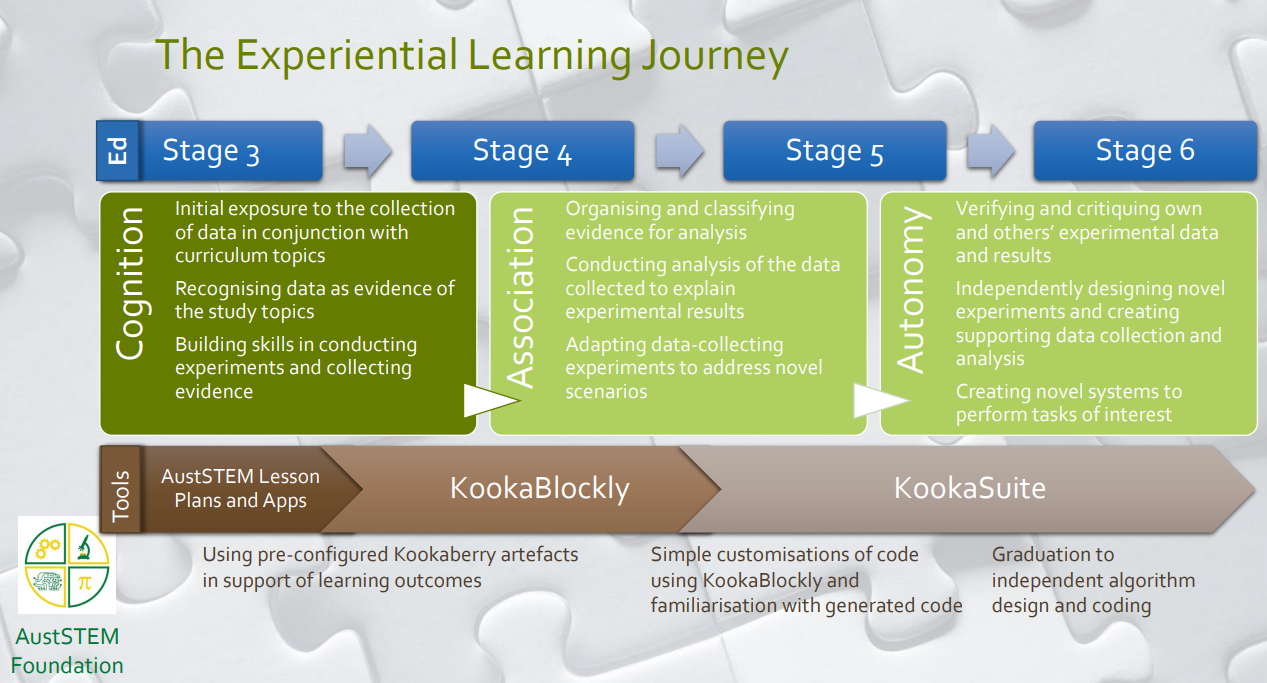 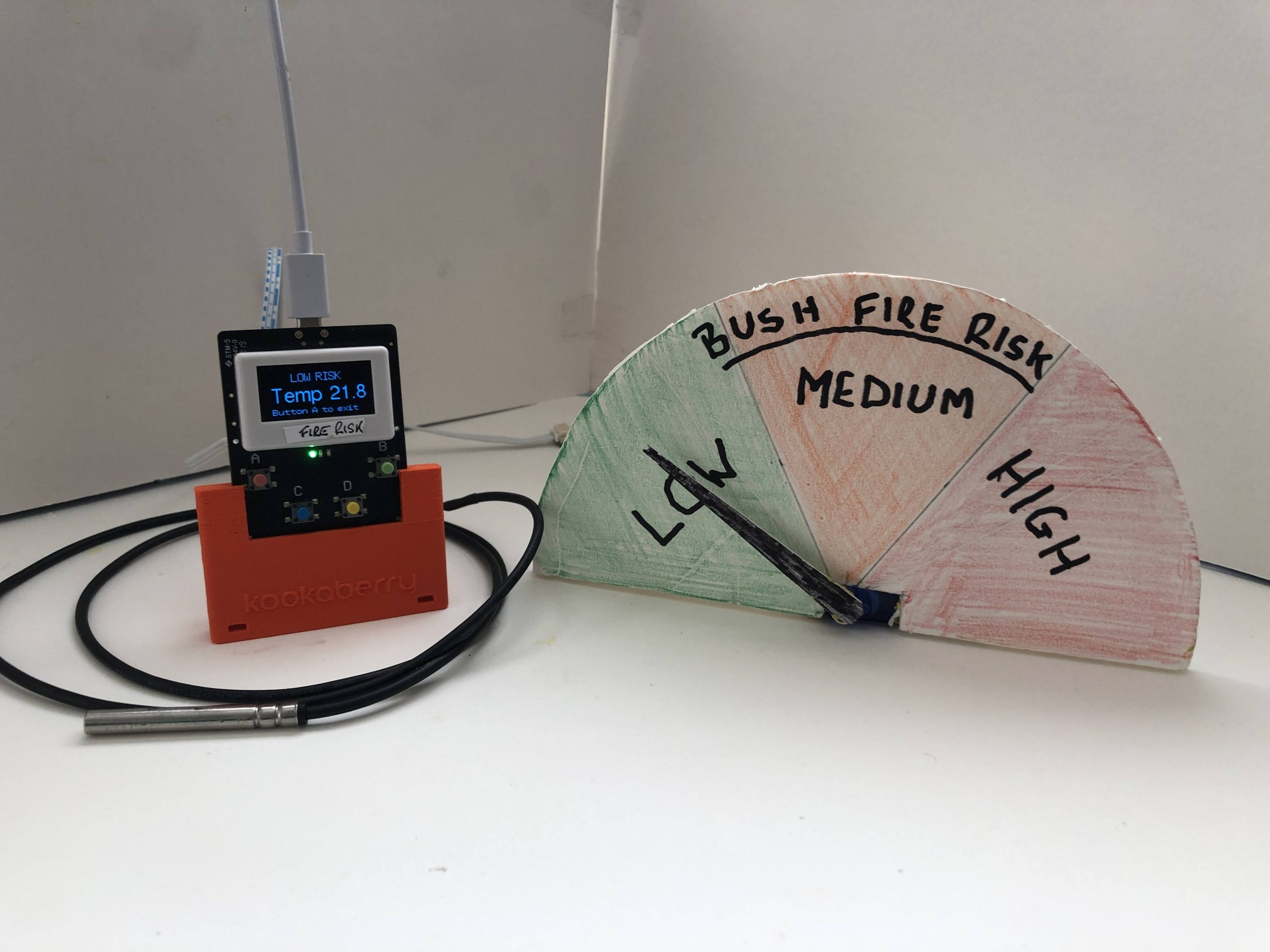 Our Learning Plans are not just lesson plans, but resources designed to enhance existing lesson plans and units with experiential technology based learning experiences. They are a combination of tutorials, projects and lesson plans that can be searched from a single index page.

Teachers are encouraged to register on our site and post comments.

Our Apps are programmes written in MicroPython which can be stored in the memory on our technology platform - the Kookaberry - and called up via a menu on its screen.

Once the appropriate peripheral (eg a sensor) has been connected, the programme can be run and the purpose of the code can be demonstrated on a physical real world device rather than virtually on the screen of a tablet or laptop.

The code can be examined, edited, de-constructed or created anew using our text based code editor, KookaIDE, or any other MicroPython editor.

There will be pre-loaded apps on Kookaberries in kits, and additional Apps can be downloaded through our KookaManager (currently in Beta version)

Go to the App Index Page → 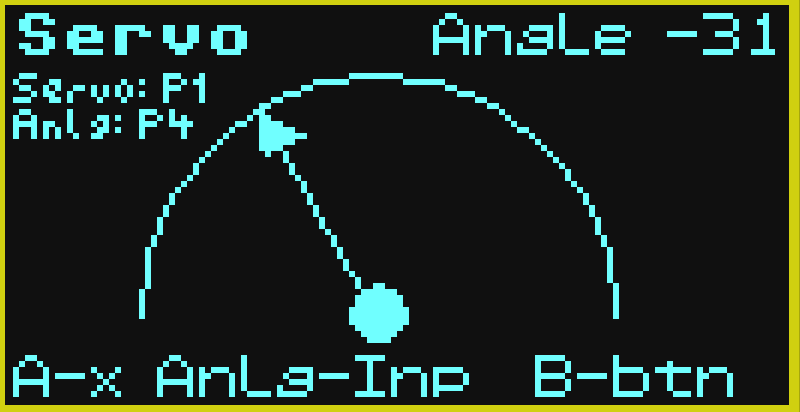 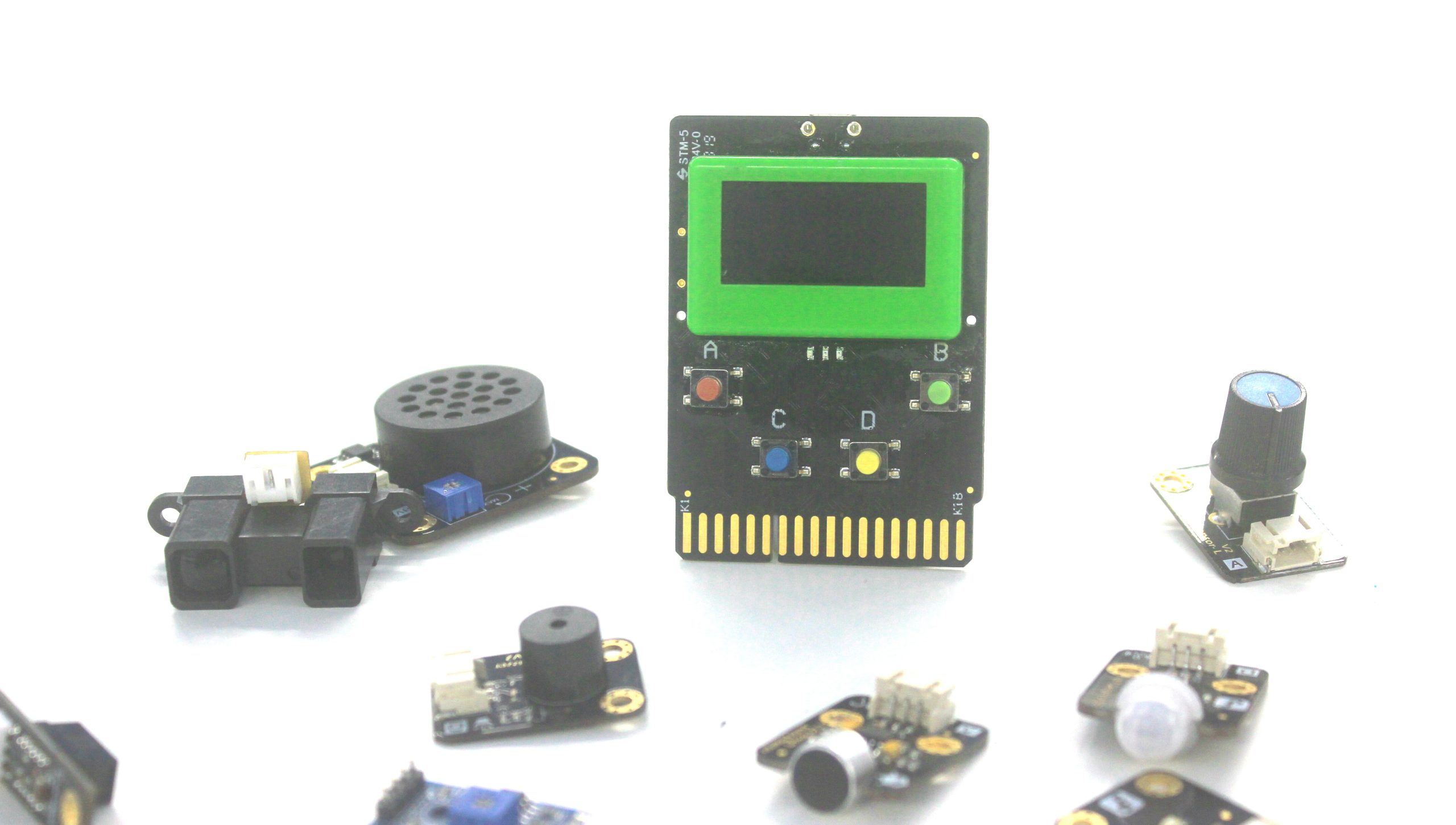 Peripherals compatible with the plug-and-play digital ecosystem on our technology platform have been identified and can be searched on the Peripherals Index page. Where appropriate, a simple visual programme is included in the description to demonstrate the peripheral’s operation.

Go to the Peripherals Index Page →

We have chosen the Kookaberry single board computer (SBC) as the best currently available technology platform to support our teaching resources. It enables us to provide richer experiential learning outcomes than other comparable SBC's due to its screen and onboard USB memory.

Find out what is on the board →

Find out how it can be used → 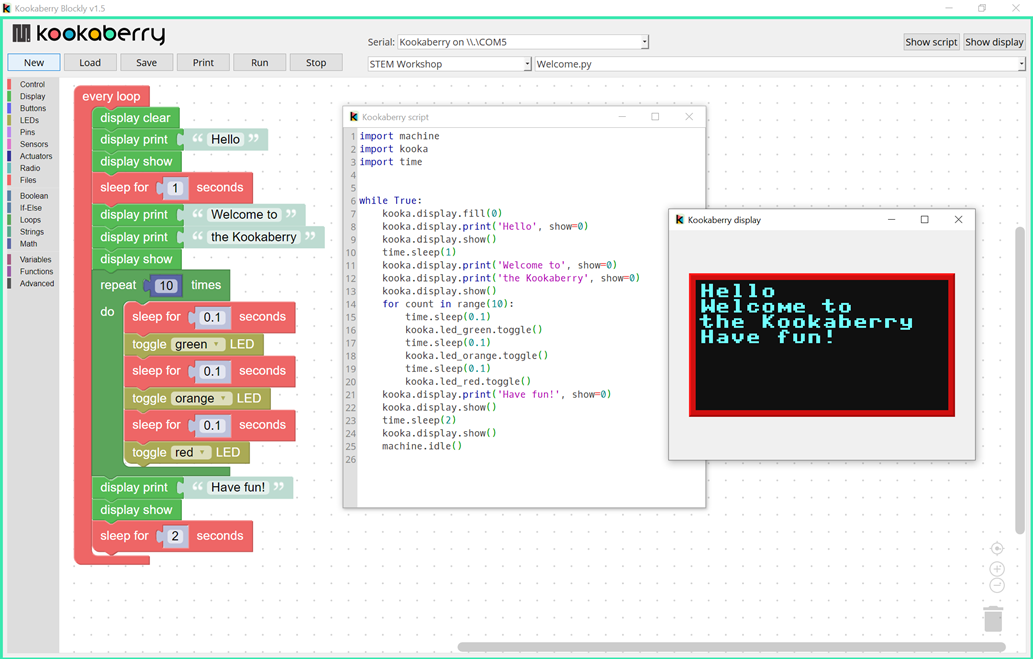 We commissioned the Australian creator of MicroPython, Damien George, to write both a text based code editor (KookIDE), and a visual programming language code editor (KookaBlockly) for the MicroPython compiler which is resident on our technology platform.

They are included, together with a Teacher's Window file which mirrors the platform's screen on an attached computer, in a set of files called KookaSuite which can be found on GitHub but most conveniently downloaded from within KookaManager.

Typically, schools will ask their IT people to download KookaSuite; unpack the various elements (KookaBlockly, KookaIDE, and KookaTW); and allow student access to a single element only eg, KookaBlockly for primary students and KookaIDE for secondary.

Installation of KookaBlockly on a PC or Mac requires special attention with respect to the location of the KookaberryScripts folder used to store both developed and newly created programmes.

KookaManager is a one-stop-shop for the management of our Kookaberry technology platform. It is installed on a PC or Mac and allows a user to, amongst other things, launch KookaBlockly, KookaIDE and KookaTW as well as providing access to our App library and catalogue.

It is currently in Beta version as we await updates to our platform's software and firmware and feed back from current users. 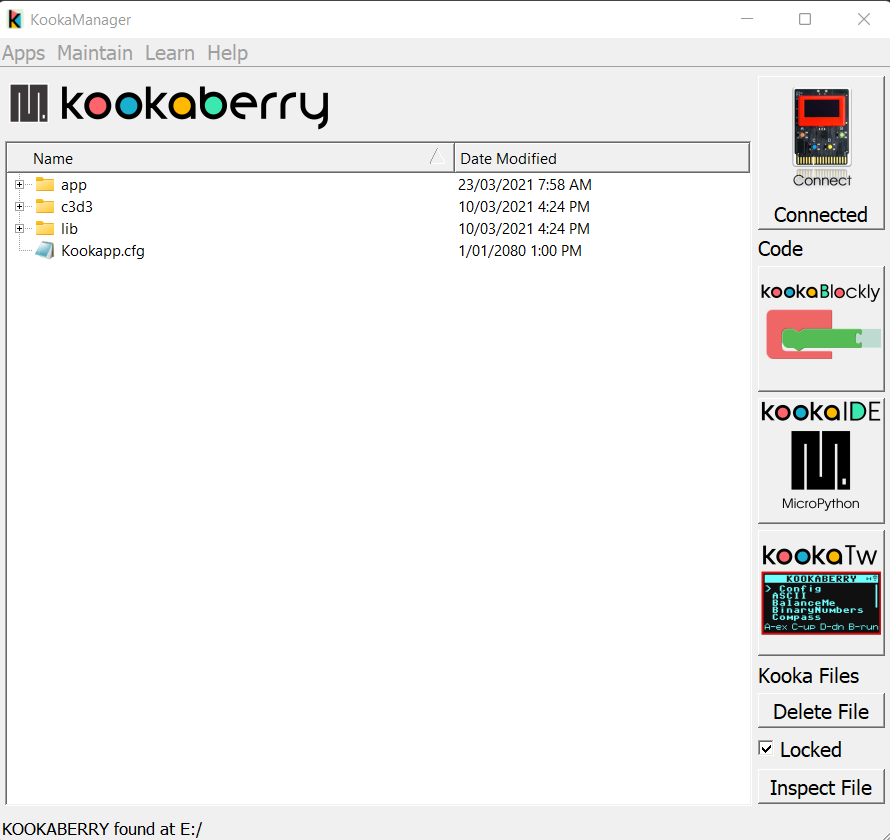