This emulates an egg-and-spoon race. The on-board accelerometer is used to simulate the spoon. The egg is a dot within a circle on the screen. The time and number of drops at the finish of a race is stored on the Kookaberry and transmitted to the teacher’s Kookaberry for display on the classroom smart board or monitor. The ListenLog app should be running on the teacher’s Kookaberry.

Set up the app by plugging a buzzer into connector P2 and run the app. Top: The name of the app with the Buzzer shown as being plugged into P2

Middle: The circle is the “spoon” and the dot is the “egg”. When the egg is dropped (ie the dot goes outside the circle), the circle shows a white rectangle behind the circle. Each time the egg is dropped during the race, the Buzzer sounds and the Count timer increments by one. The Time counter shows the second elapsed since the Go button (Button B) is pressed.

Bottom: Button A is Exit from application; Button C reduces the diameter (ie the angle of tilt beyond which the algorithm deems the egg to be dropped) of the spoon; the default angle is 10 degrees; Button D increases the diameter of the spoon; and Button B stops and starts the race. When Button B is pressed to start the race, the indicator changes to Stp. When it is pressed to stop the race, it changes back to Go.

Press Button B to start the race and the Count and Time registers. The indicator changes to Stp. Have the participant move steadily around a fixed course – with obstacles like a chair to climb over. Have them press Button B as they cross the Finish line – the indicator will change to Go ready for the next race. The time taken to go around the course, plus the number of times they have dropped the egg, will be shown on the screen; stored in the on-board USB memory; and broadcast to the teacher’s Kookaberry which will be running the ListenLog app.

Analyse and discuss the results – Who has won?

Two variables are measured for each race – Count (egg drops) and Time (to go around the course). A participant can go around quickly with a lot of drops; or slowly with very few drops. How can you work out who has won?

This is a basic mathematical question of how to turn two variables into one variable, and there is no one answer….. It depends on the mechanism used. Multiply them; divide them; add them; subtract them; just use one of them? The table below shows actual results and the various mechanisms described. Which way is best…..or fairest? Have fun! 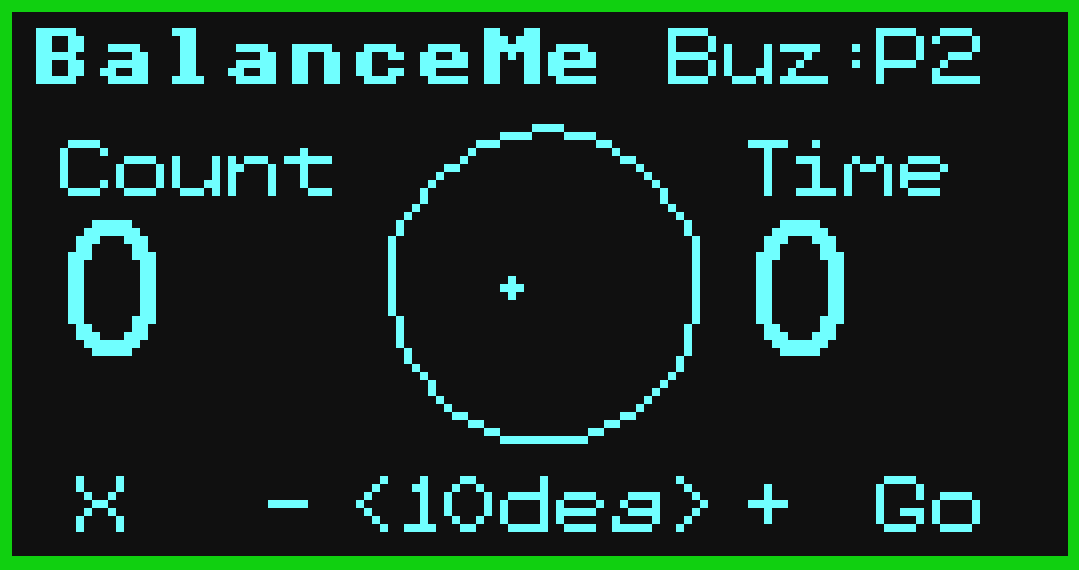